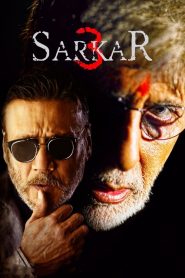 IMDb: 4.9 2017 132 min 674 views
Subhash Nagre or Sarkar, the patriarch of the most powerful family of Maharashtra, continues to hold centre-stage because of his immense clout ...
CrimeDrama 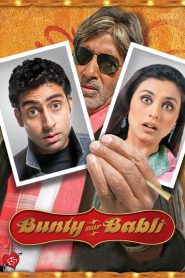 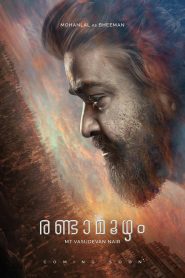 475 views
The movie is based on M.T Vasudevan Nair famous novel Randamoozham written in 1984. After the super hit movie Pazhassi Raja
Drama 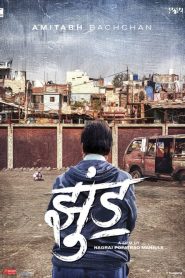 2020 379 views
Jhund is an upcoming Indian Hindi-language film based on the life of Vijay Barse, the founder of NGO Slum Soccer. 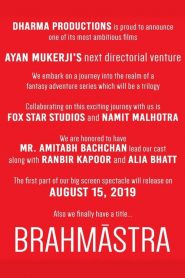 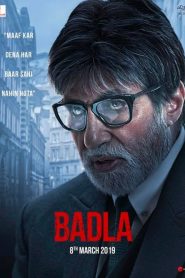 IMDb: 7.9 2019 3697 views
A lawyer investigates further into the suspicious circumstances surrounding the death of a young man. 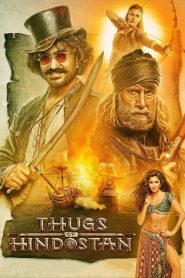 IMDb: 4.0 2018 164 min 1040 views
After the British company’s officer Clive takes over the kingdom of Mirza, Princess Zafira and Khudabaksh aka Azaad form a band of rebel pirates ...
ActionAdventure
Page 1 of 41234