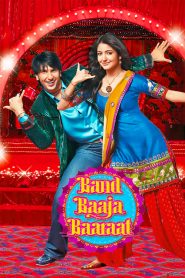 2010 139 min 1585 views
Shruti and Bittoo decide to start a wedding planning company together after they graduate from university, but romance gets in the way of business.
ComedyDramaRomance 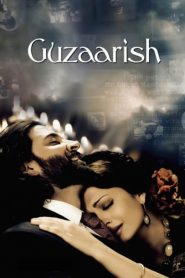 2010 126 min 369 views
Ethan, a magician rendered paralyzed in an accident, sets off a furor when he makes a petition to the court to end his own life.
DramaRomance 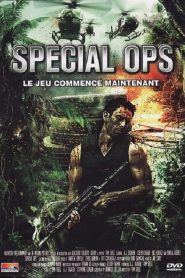 IMDb: 2.9 2010 98 min 32 views
When an American soldier’s Black Ops Unit is ambushed during a raid to rescue a nano-nuclear device that has fallen into the wrong hands, he must ...
ActionThriller 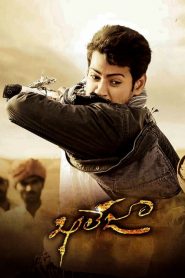 2010 170 min 548 views
The story revolves around a remote village in Andhra Pradesh plagued by a strange disease killing a lot of people. The soothsayer of the village ...
ActionComedy 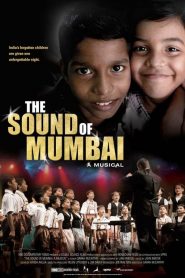 2010 63 min 180 views
For one emotional night, a group of slum children in Mumbai, India, get a chance to experience a different world as they perform The Sound of ...
DocumentaryMusic

IMDb: 8.3 2010 147 min 102 views
Chirammal Enashu Francis, a.k.a. Pranchiyettan, is a successful businessman based in Thrissur. He is a devotee of Saint Francis of Assisi and ...
ComedyFamily 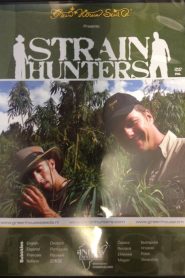 2010 58 min 154 views
Strain Hunters are people that can’t sit still for too long. After completing the Malawi expedition in 2008, Arjan and myself began to ...
Documentary 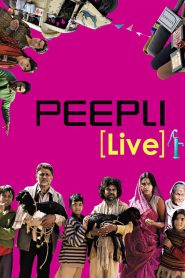 2010 104 min 267 views
Natha a poor farmer from Peepli village in the heart of rural India is about to lose his plot of land due to an unpaid bank loan. A quick fix to ...
ComedyDrama 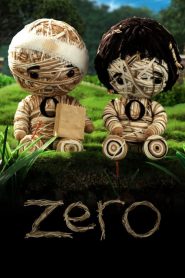 2010 12 min 257 views
In a world that judges people by their number, Zero faces constant prejudice and persecution. He walks a lonely path until a chance encounter ...
AnimationDrama 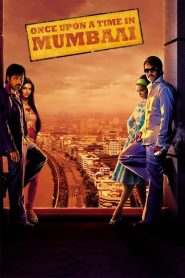 Once Upon a Time in Mumbaai

Once Upon a Time in Mumbaai

2010 135 min 368 views
A tale of two gangsters from the eras of past and present, whose lives enter parallel paths as they struggle to survive within Bombay’s ...
CrimeDramaThriller
Page 1 of 212