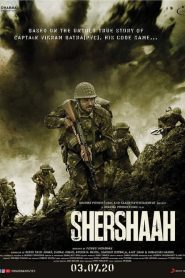 670 views
The film is a biopic on Captain Vikram Batra who was martyred in the Kargil War at the age of 24.
ActionAdventureThrillerWar

2020 914 views
Set in the 16th century Portuguese India, it is based on the battles of Kunjali Marakkars—the naval chieftains of the Zamorin of Calicut. Kunjali ...
DramaHistoryWar

2020 825 views
The story of Vijay Karnik, an Indian Air Force Wing Commander during the 1971 war between India and Pakistan
HistoryWar 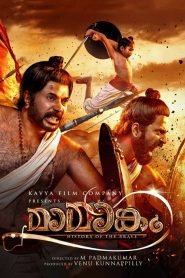 IMDb: 6.6 2019 1163 views
During the Mamankam festival held at the banks of Bharathapuzha in Tirunavaya, soldiers from various places used to come together to wager battle.
ActionThrillerWar

2020 869 views
Epic drama based on the fight for the Mughal throne.
DramaHistoryWar 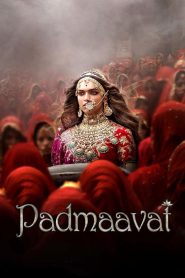 IMDb: 7.0 2018 164 min 1164 views
Rani Padmavati – the wife of Maharawal Ratan Singh, is known for her beauty and valour in 13th century India. She captures the fancy of the ...
DramaHistoryRomanceWar 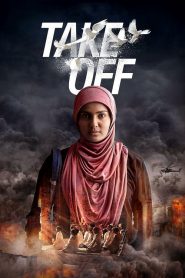 IMDb: 8.3 2017 139 min 763 views
A group of Malayali nurses stranded in Iraq, must survive their capture by the extremists and reach out to the rescue team headed by the Indian ...
DramaThrillerWar 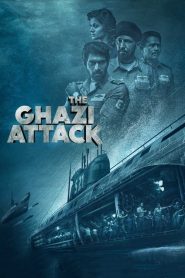 IMDb: 7.2 2015 150 min 2014 views
A historical account of the romance between the Maratha general, Baji Rao I and Mastani, a Muslim princess.
HistoryRomanceWar