IMDb: 4.6 2006 183 min 400 views
A man loves a woman even though she is three years older than him. Although she reciprocates initially, the age difference and his past with a ...
ActionRomance 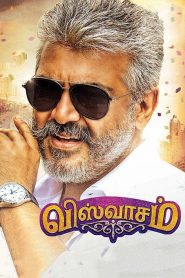 IMDb: 6.7 2019 153 min 470 views
A village ruffian, who settles disputes in his native, takes on a big shot when he tries to sort out the rough patch in his marriage after ...
ActionDrama 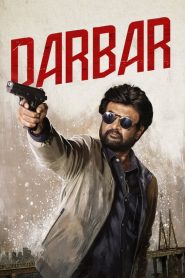 IMDb: 6.2 2020 1339 views
Darbar is an upcoming Indian Tamil-language action film written and directed by AR Murugadoss and produced by Allirajah Subaskaran. The film will ...
ActionDrama 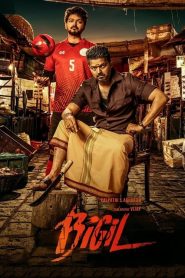 IMDb: 6.9 2019 177 min 2151 views
A do-gooder don wants his footballer son to uplift the life of his people by becoming a champion, but fate draws the youngster into a life of ...
ActionDrama 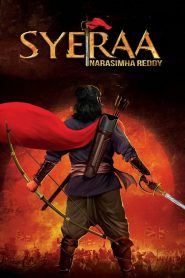 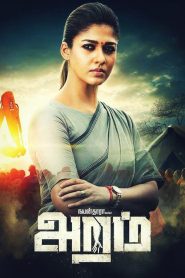 IMDb: 7.8 2017 120 min 668 views
A little girl falls into a deep borewell, and her rescue becomes a huge professional and personal challenge for a collector.
DramaThriller 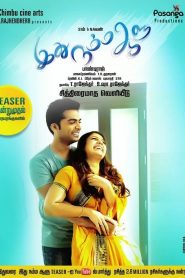 IMDb: 5.4 2016 137 min 451 views
An eternal romantic falls in love with the girl his father has decided to get him married to, but will his past love affair prove to be a problem?
ComedyRomance 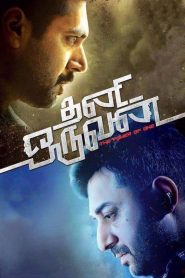 IMDb: 8.4 2015 159 min 1067 views
An idealistic cop and an ambitious scientist-businessman indulge in a high-stake battle of wits.
ActionThriller 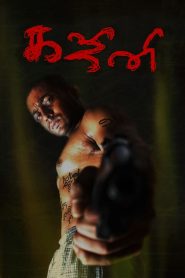 IMDb: 7.5 2005 182 min 758 views
After being hit by an iron rod, Sanjay Ramaswamy, a business tycoon, suffers from anterograde amnesia. He is unable to remember anything beyond ...
ActionDramaMysteryThriller