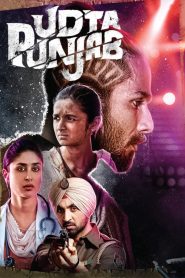 IMDb: 7.8 2016 148 min 655 views
The insurgence of substance abuse among the young in the Indian state of Punjab through the stories of a rock star, a migrant laborer, a doctor ...
ActionCrimeDrama 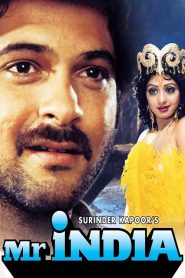 IMDb: 7.8 1987 179 min 589 views
A poor but big-hearted man takes orphans into his home. After discovering his scientist father’s invisibility device, he rises to the ...
ActionAdventureScience Fiction 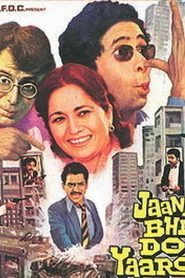 IMDb: 8.4 1983 132 min 508 views
Two zanies open a photography studio. They score a partnership with a gossip magazine that suddenly thrusts them into a world of corruption, ...
Comedy