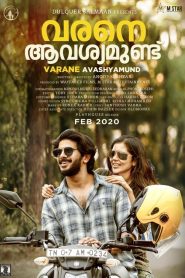 2020 145 min 70 views
A divorced mother and her daughter find unexpected romance when they move to a new city. 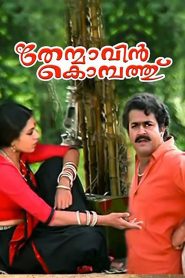 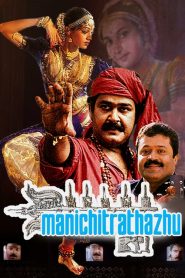 IMDb: 8.7 1993 169 min 371 views
A young couple, Ganga and Nakulan, arrives at the ancestral home called Madampalli of the latter. Hailing from a family that follows tradition ...
FantasyHorrorMysteryThriller 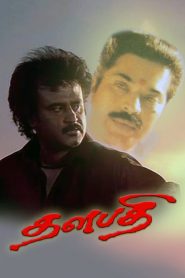 IMDb: 8.5 1991 155 min 386 views
Surya is an orphan raised in a slum. He finds a friend in the local Godfather. They rule the town and forms a parallel government. Things are ...
ActionCrimeDrama 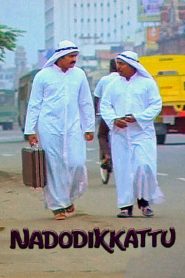