2020
Set in the 16th century Portuguese India, it is based on the battles of Kunjali Marakkars—the naval chieftains of the Zamorin of Calicut. Kunjali ...
DramaHistoryWar 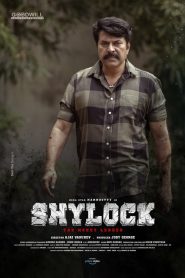 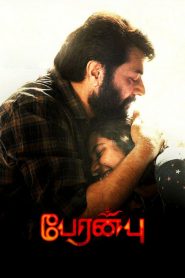 2019 147 min 624 views
A single father tries to raise his daughter, who has cerebral palsy, even as she is beginning to wake up to her sexuality.
ActionDramaFamily 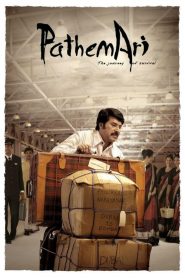 IMDb: 8.4 2015 110 min 50 views
Pathemari features the life of Pallikkal Narayanan who migrated to the Middle-East in the early 1980s, when the Kerala Gulf boom was at its peak.
Drama 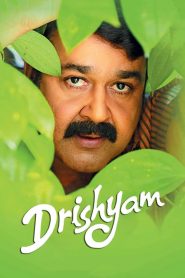 2013 164 min 227 views
Georgekutty lives a happy life with his wife and daughters. Things take a turn when his daughter gets indecently filmed using a hidden camera, by ...
CrimeThriller 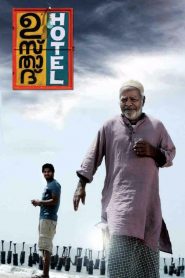 2012 150 min 291 views
Ustad Hotel is a quaint place run by a foodie named Kareem, who is fondly called Ustad, on a beach in Kozhikode. He sells biriyani – not to make ...
DramaFamily 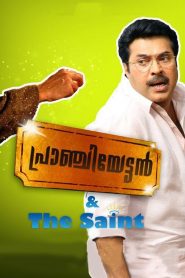 IMDb: 8.3 2010 147 min 61 views
Chirammal Enashu Francis, a.k.a. Pranchiyettan, is a successful businessman based in Thrissur. He is a devotee of Saint Francis of Assisi and ...
ComedyFamily 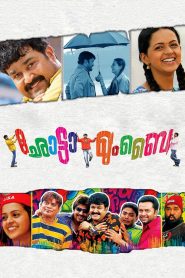 2007 150 min 171 views
The film starts in a street in Fort Kochi where Vasco da Gama, the son of a wrestler named Michael, lives. Vasco and his gang of five — ...
ActionComedy 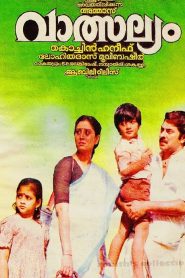 IMDb: 8.4 1993 155 min 49 views
Vatsalyam movie all about Raghavan Nair (Mammootty) slowly losing control over his family after his younger brother Vijayan (Siddique) gets his ...
Drama 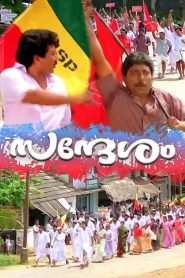 IMDb: 9.0 1991 137 min 45 views
After his retirement, Raghavan Nair (Thilakan) is back at his home. His long cherished dream to spend his retired life along with his family is ...
ComedyDramaFamily
Page 1 of 212