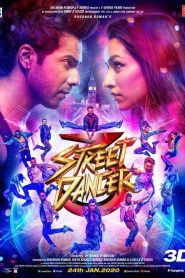 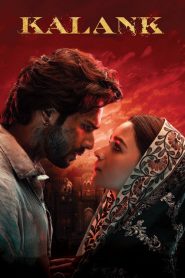 2019 166 min 1278 views
Set in 1945, in Pre-Independent India, the elite, opulent and solemn world of the Chaudhry family, and the wild, mysterious and musical ...
DramaHistoryRomance 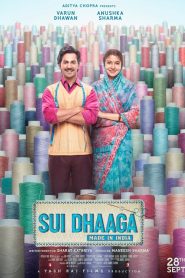 2018 150 min 256 views
Mauji stays in a village near Delhi with his wife Mamta, father and mother. Varun works at a shop that sells sewing machines, owned by Bansal and ...
ComedyDramaFamily 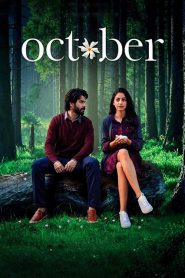 2018 109 min 346 views
Dan, a 21-year-old carefree boy is always surrounded by a bunch of friends and fellow hotel interns who feed off each other’s everyday ...
DramaRomance 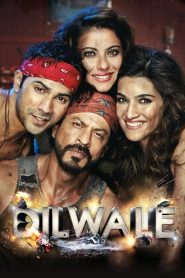 2015 158 min 193 views
Raj is a Mafia member. One day he meet a girl (Meera) while chasing by his rival gang and falls in love with her. Later he finds out that this ...
ActionComedyCrime 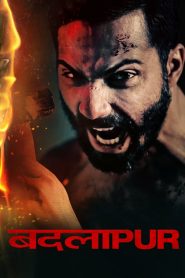 2015 128 min 355 views
After his wife and son are killed, a young man finds out the man behind the murder and fights against him, along committing some big mistakes.
ActionCrimeDramaThriller