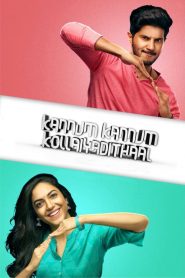 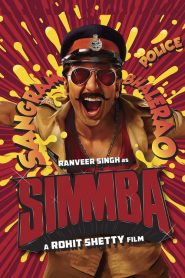 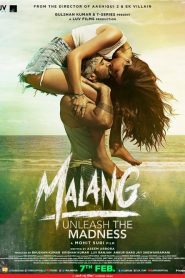 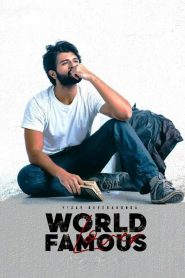 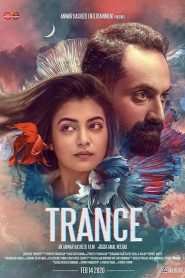 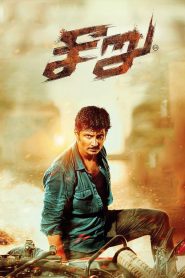 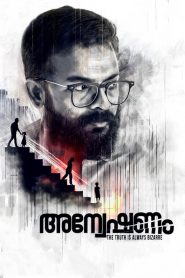 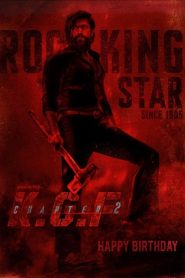 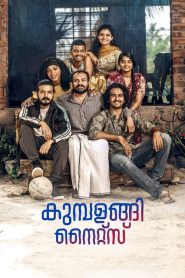 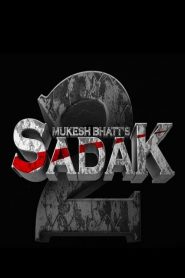 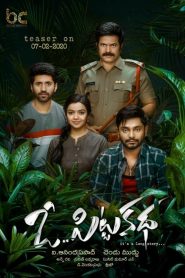 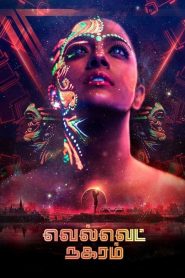 IMDb: 6.8 2020 102 min 7 views
Two women go down the rabbit hole to investigate the murder of their best friend and solve the mystery behind her death.
Thriller 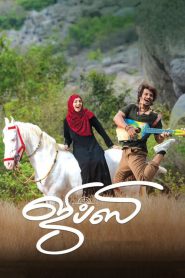 2020 145 min 54 views
A young man travels across India and on his way he learns about the issues connected to nation-wide politics which urges him to do something about it.
AdventureDrama 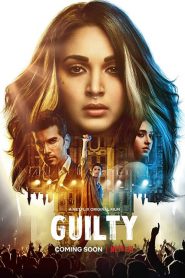 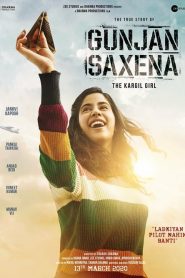 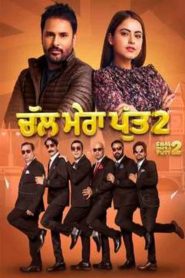 2020 130 min 250 views
Chal Mera Putt 2 is an upcoming Punjabi movie scheduled to be released on 13 Mar 2020. The movie is directed by Janjot Singh and will feature ...
ComedyDrama 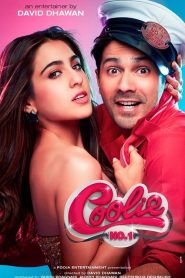 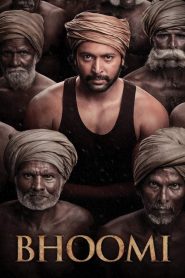 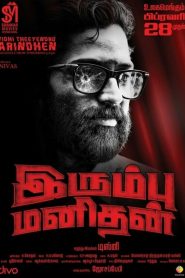