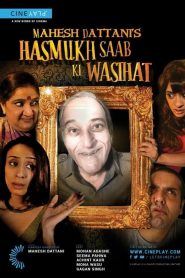 Hasmukh Mehta loves power. He exercises power over his family and even those who work under him in his business empire. His son Ajit Mehta offers a weak foil to Hasmukh’s assertive behavior. His wife Sonal is the butt of his jokes and an easy target for his blame games. Ajit’s wife, Preeti copes with her father’s insufferable behavior by simply giving in. All are waiting for the day the old man will die and leave his vast fortunes to them. He does die, but he does not leave his fortunes to them. Not only that he uses his money as a bait to make them act according to his will, literally ruling them from his grave through a convoluted will that has them doing exactly what he wants them to do. Through his will, he instructs his mistress Kiran Jhaveri to live with his family, using her as a proxy for him, while he enjoys his power even as a ghost! But even the most perfect of plans don’t always go the way they are supposed to. 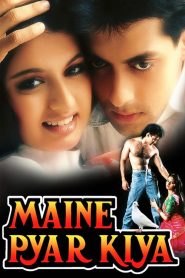 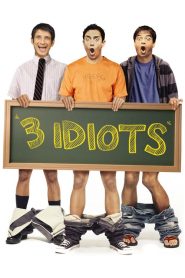 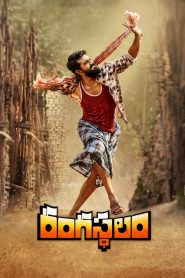 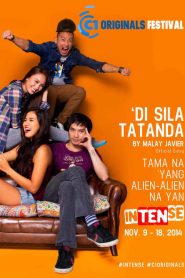 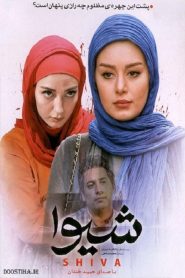 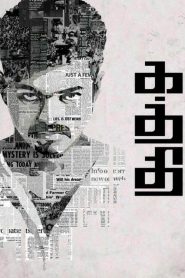 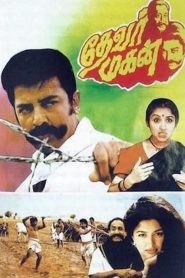 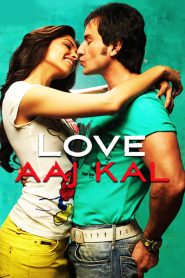 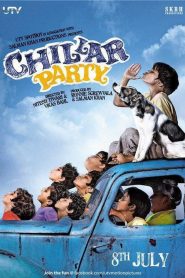 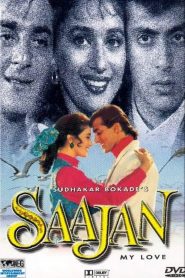 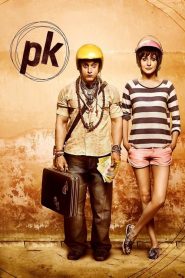 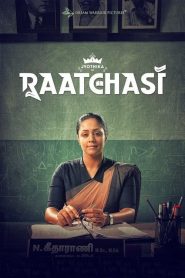