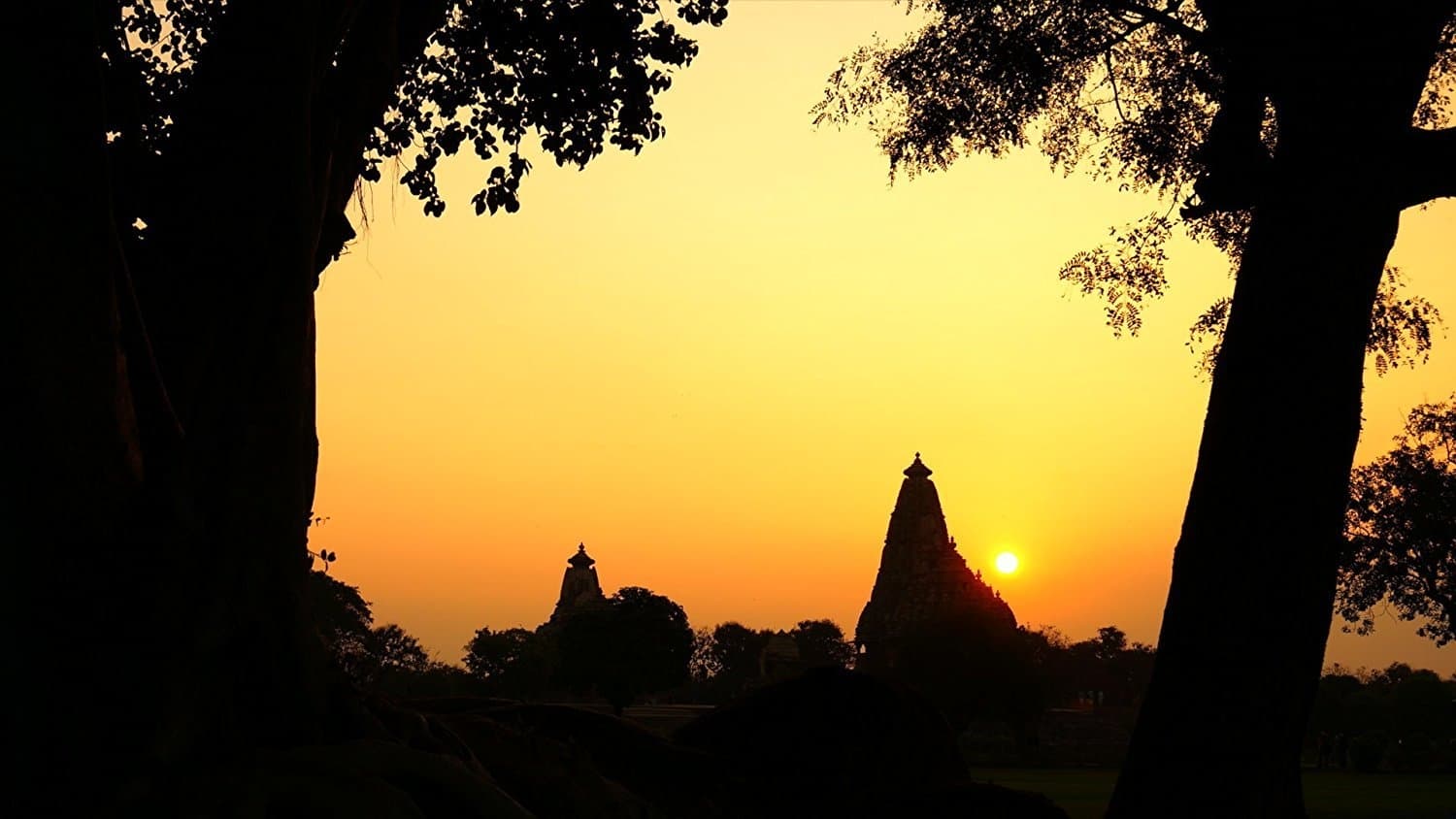 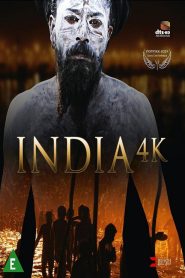 “Fascinating India 4K” spreads an impressive panorama of India s historical and contemporary world. The film presents the most important cities, royal residences, and temple precincts. It follows the trail of different religious denominations, which have influenced India up to the present day. Simon Busch and Alexander Sass traveled for months through the north of the Indian subcontinent to discover what is hidden under India s exotic and enigmatic surface, and to show what is rarely revealed to foreigners. The film deals with daily life in India. In Varanasi, people burn their dead to ashes. At the Kumbh Mela, the biggest religious gathering in the world, 35 million pilgrims bathe in holy River Ganges. This is the first time India is presented in such an alluring and engaging fashion on screen 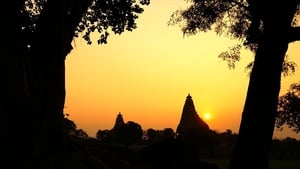 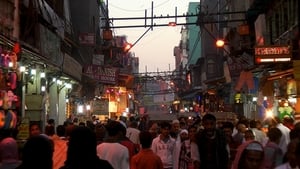 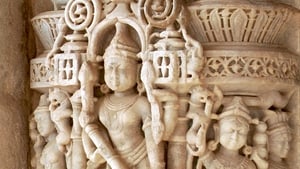 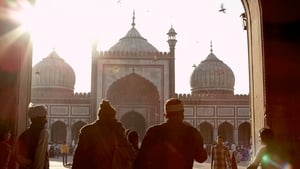 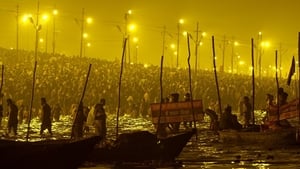