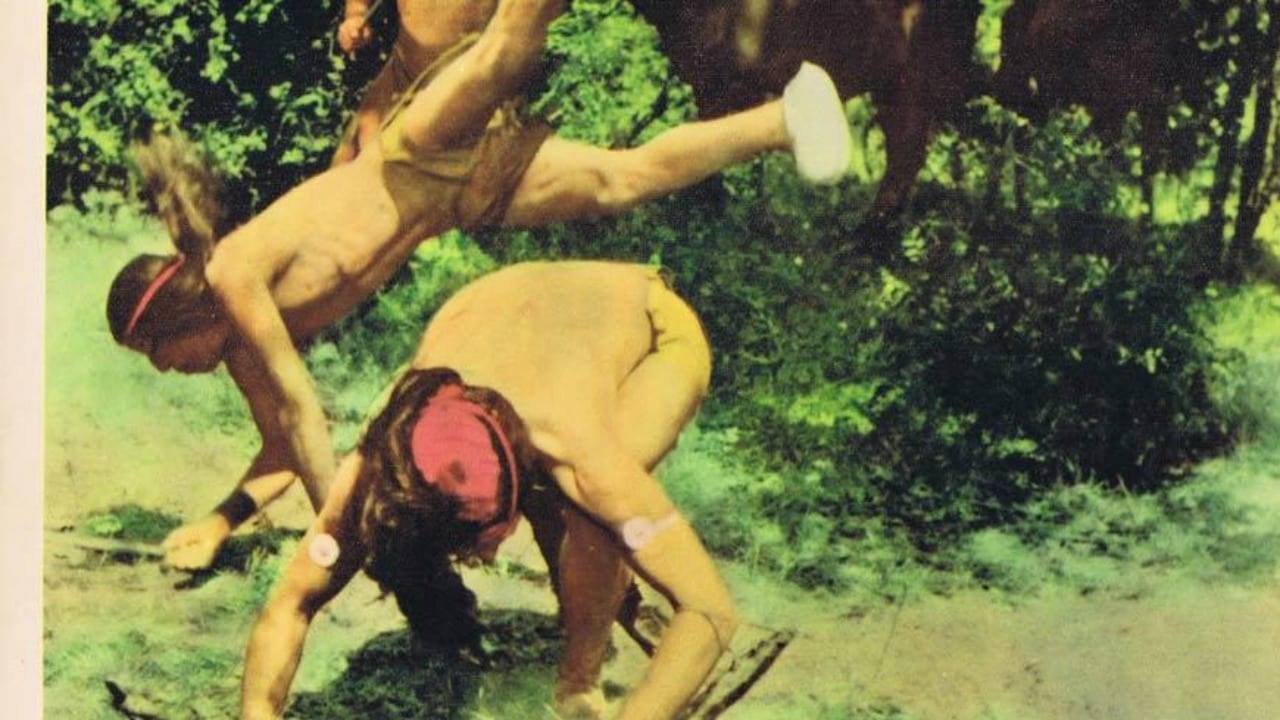 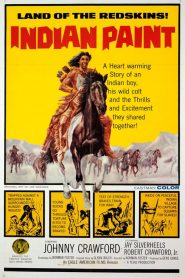 Nishko is a chief’s son in the Great Plains, before Europeans arrive. During his rite of passage, he’s determined to tame a painted pony. He approaches manhood while his peaceful clan is set upon by a nearby tribe willing to break a treaty. He must also contend with the kidnapping of three young women from his village, his pony’s illness behind enemy lines, his mother’s coma after a rattlesnake bite, the medicine man’s urging that he sacrifice what he loves best, the attack of a cougar and of wolves, and his own injury while alone in the woods. His kindness, bravery, and quick thinking serve him well, but rescue come from an unexpected source. 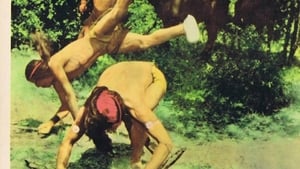 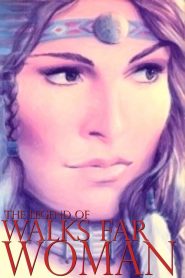