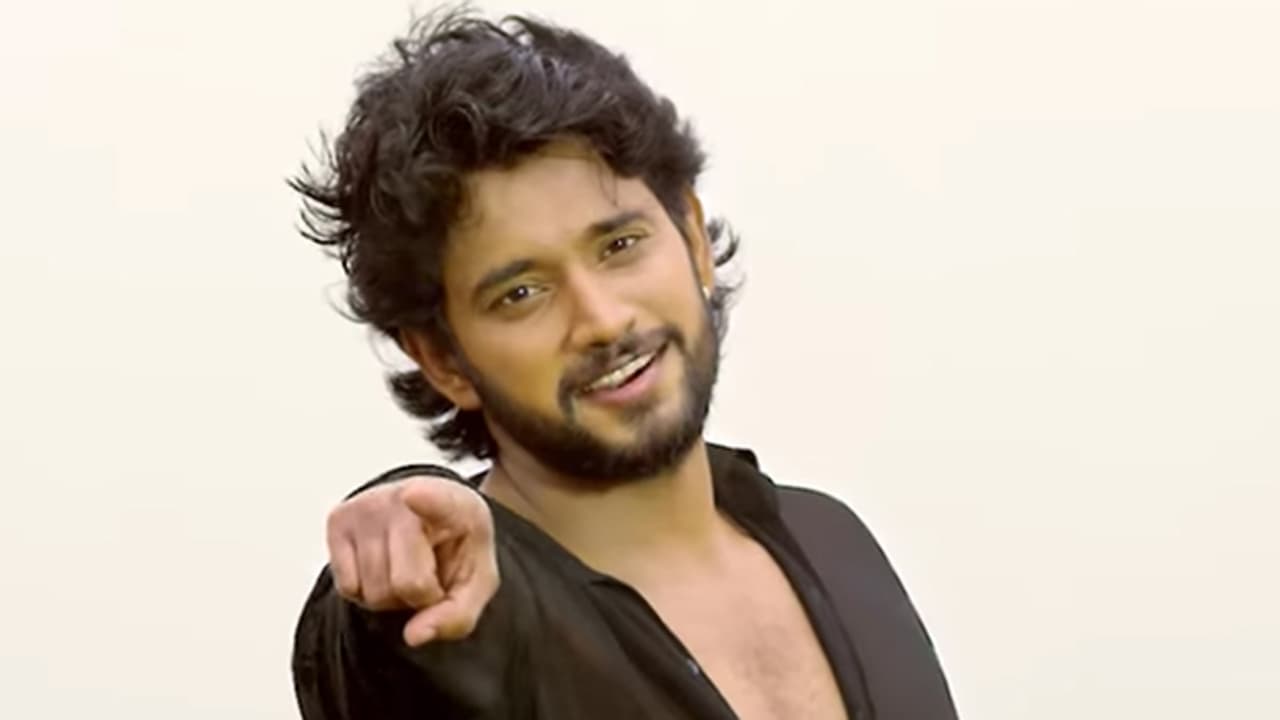 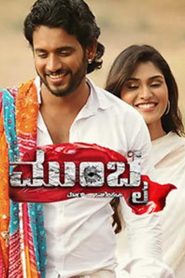 Mumbai is a mass action entertainer produced by Ramu films and directed by AK47 script writer S R Ramesh. Krishna the protagonist works in a bar as cashier who eventually meets a girl beside his house and starting with small fights and humour he falls in love with her. Alongside he is constantly helping an orphanage and has a special bondage with blind kids. Later on due to some problem which occurs in the orphanage, the situation forces him to move to Mumbai which leads him to the underworld. Rest of the story revolves around the thrilling action with the underworld, the orphanage and his love interest. 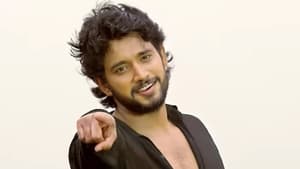